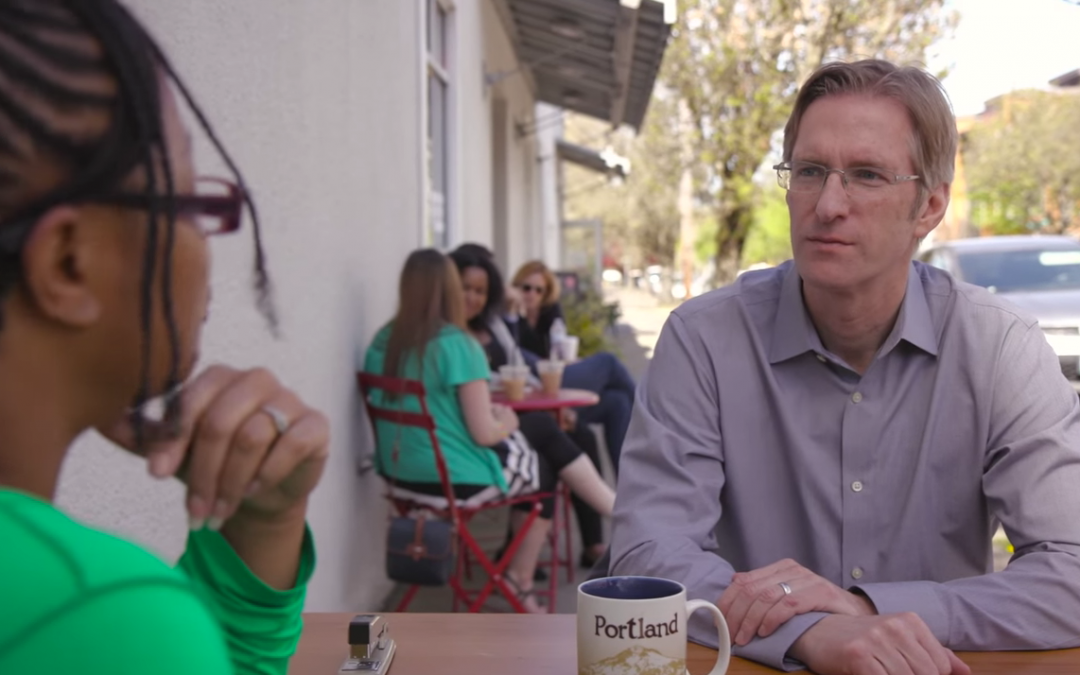 Oregon State Treasurer and Portland mayoral candidate Ted Wheeler today outlined the priorities he would pursue as mayor to improve police services in the city.

“We have both an opportunity and a very real need to reform and update our city’s approach to policing and the administration of justice,” said Wheeler. “Some of these solutions will be bargained, some will be decided through the budget, some through policy changes. One thing is clear – we can do better. The next mayor will play a pivotal role in making positive changes.”

Wheeler outlined 10 priorities that would guide his reform efforts:

2. Eliminate the 48-hour rule that allows officers who use deadly force to wait two days before speaking to investigators;

3. Actively demilitarize the police force and encourage a culture of community engagement and problem solving;

7. Recruit a 21st century police force that reflects Portland’s diverse communities and is trained in anti-discrimination and de-escalation best practices;

8. Explore incentives for those who choose to protect and serve Portlanders to live in Portland;

9. Strengthen the independent police review board by establishing the power to subpoena, take sworn testimony and recommend consequences in the event of police misconduct; and

10. Take further steps to end racial profiling in Portland and ensure the equal treatment under the law required by the Constitution.

“The Portland Police Bureau’s last report showed that 13 percent of African American drivers stopped by police were also searched, compared to just 3 percent of white drivers,” said Avel Gordly, the first African American woman to be elected to the Oregon State Senate. “Last year, Oregon passed a new statewide law aimed at curbing profiling by police, but there is more that Portland can and should do to ensure the administration of justice is fair.”

Approximately 15 percent of the Portland police force will retire in the coming years, creating what many see as an opportunity to recruit a more diverse and modern police force, and a Portland Police survey shows record low morale on the force. Of the 700 Portland Police Bureau officers who responded to a survey issued by the Portland Police Association in January, 96 percent rated morale low and 80 percent think the job is so bad they wouldn’t recommend it to a friend.

“My goal as mayor will be to turn those numbers around,” said Wheeler. “Our officers should take pride in their organization, the community should value and respect their work and the Bureau should be considered an attractive employment option.”

Oregon state Representative Lew Frederick, a longtime champion of police reform, has introduced multiple measures in the Oregon House in the effort to end racial profiling by police.
Lew Frederick

“We’ll know we are making progress when an increase in community policing leads to the community and police solving things together, when we keep the peace together,” said Frederick.

Wheeler will further expand on his ideas for police reform at tonight’s Public Safety Forum sponsored by Partnership for Safety and Justice, Albina Ministerial Alliance Coalition for Justice and Police Reform, Latino Network, and Luis Palau Association. The forum will take place from 7:00pm – 8:30pm at the Moriarty Auditorium located on the PCC Cascade Campus.